You are at:Home»Uncategorized»When People Hurt You
One scripture. Three simple steps. Impossible without God. Who but God could give us the strength and grace to handle people hurting us the way we are called? Who but Christ would set the perfect example? Not only did Jesus Christ set the example for how to endure suffering at the hands of others, but He demonstrated how. He turned over how the atrocities of others would be handled to God the Father. 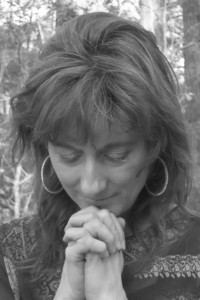 * He didn’t respond to their reviling with His own reviling. He refused to follow their example. He set His own example instead.

* He didn’t threaten the people who made Him suffer.
* He surrendered the outcome to God the righteous judge.

“For you have been called for this purpose, since Christ also suffered for you, leaving you an example for you to follow in His steps, 22WHO COMMITTED NO SIN, NOR WAS ANY DECEIT FOUND IN HIS MOUTH; 23and while being reviled, He did not revile in return; while suffering, He uttered no threats, but kept entrusting Himself to Him who judges righteously;…(1 Peter 2:21-23 NASB).”